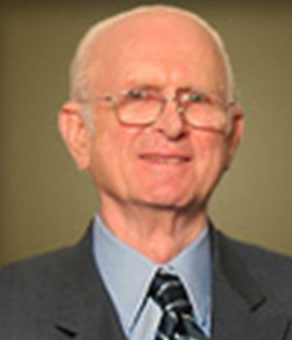 Choose a location to review

See all Reviews
Review Us

We are saddened to announce that Saul I. Ruman, partner and mentor, passed away on August 16th, 2010 in Dallas, TX.

He leaves us with a vast amount of knowledge and a foundation for us to continue giving the best service to our clients.

Saul I. Ruman was a native of Gary, Indiana, in the Northwest Indiana region where he attended high school at Horace Mann. He began practicing law in 1952 and remained committed to assisting individuals and families in his hometown community throughout his practice.

Saul assisted a wide variety of clients during more than 50 years of practice. He accumulated several honors and awards and is considered a key opinion leader regarding personal injury practice.

Saul’s clients benefited from his depth of legal knowledge and experience. Based on his proven history of success, Saul built a reputation for providing his personal injury clients with the highest caliber of legal representation.

During his career, Saul had the honor of representing Senator Robert F. Kennedy, Charles O. Finley, and former Justices Alfred Pivarnik and Donald Hunter of the Indiana Supreme Court, but was equally dedicated to all of his clients regardless of position or economic status.