Does a Spouse’s Adultery Affect Property Division in Divorce? 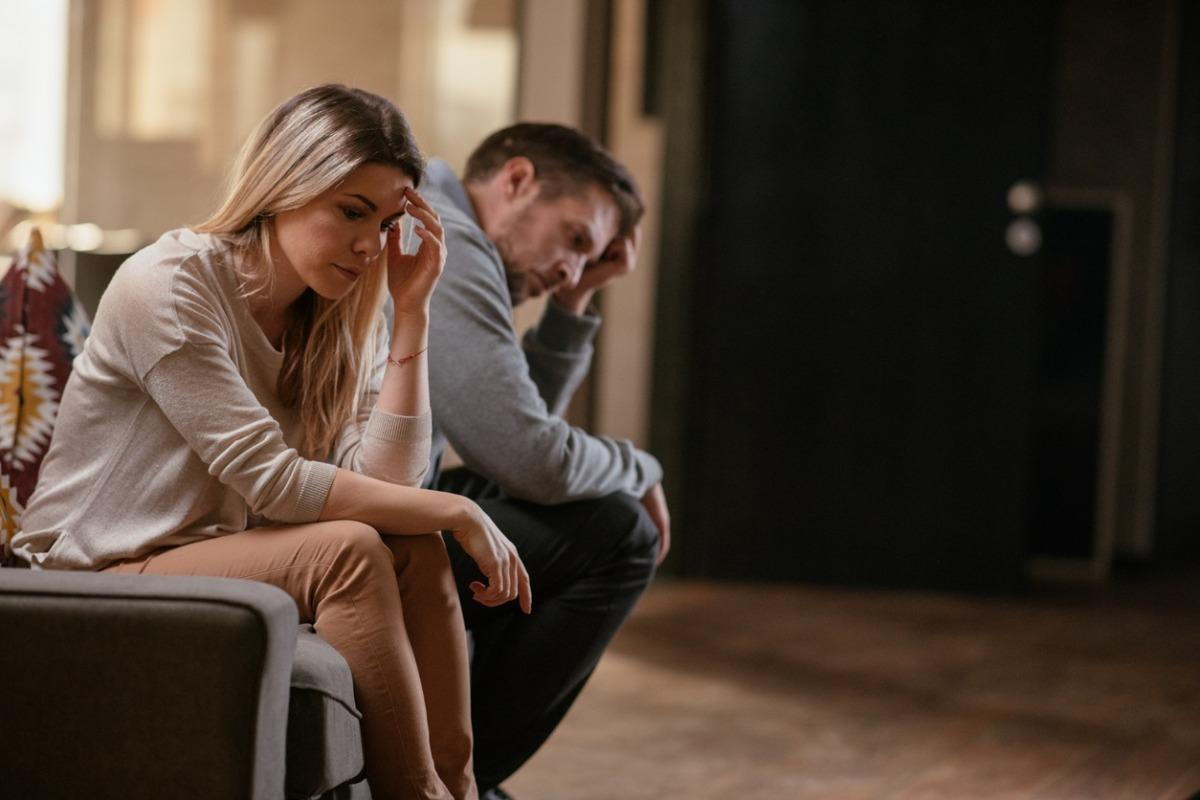 Does a Spouse’s Adultery Affect Property Division in Divorce?

When a new divorce client meets with our family lawyers, the discussion almost always begins with the client explaining the various reasons why the couple is getting divorced. Adultery is one of the most frequently cited explanations. Often, clients come in with evidence of their spouse’s infidelity, only to be surprised when we tell them that this proof is probably not necessary, that their spouse’s cheating will likely not have any impact on their divorce.

Most Indiana divorces are granted on no-fault grounds, namely irretrievable breakdown of the marriage. The underlying reason, whether it’s infidelity or something else, is unlikely to factor into the division of the couple’s assets and debts.

But does this mean that a spouse’s cheating will never be relevant in a divorce? Not necessarily. Adultery could play a role in property division if there has been dissipation of marital assets.

Under Indiana law, “the court shall presume that an equal division of the marital property between the parties is just and reasonable.” Further, Indiana is an “all property” state, which means everything owned by both parties, whether they owned it before marriage or acquired it while married, is subject to 50/50 division during divorce.

However, courts can deviate from the 50/50 split for various reasons, one of which is dissipation of assets by one spouse. If you can show that your spouse used marital assets to support an extramarital affair, then you may be awarded a larger portion of the marital property. For example, if you have proof that your husband spent money on travel or gifts for the other woman, that could be considered dissipation and the judge could award you more than 50 percent of the marital estate.

Infidelity might also be considered in a child custody determination. The best interests of the child are the foremost factors in these cases. Courts do not consider cheating to be evidence that someone is per se a bad parent or unfit to be a parent. However, if the cheating spouse introduced your child to their boyfriend or girlfriend, the court may consider that to be poor judgment on the parent’s part. The court would also be concerned about the parent’s judgment if the extramarital partner was somehow a danger to the children, such as a boyfriend or girlfriend who has a problem with alcohol or drugs.

If you are seeking a divorce after your spouse had an affair, the experienced lawyers at Rubino, Ruman, Crosmer & Polen will stand by your side and advocate for a just outcome. Call our Dyer office at 219-227-4631 or contact us online to schedule a free consultation today.