What Gets Child Custody When Parents Aren’t Married? 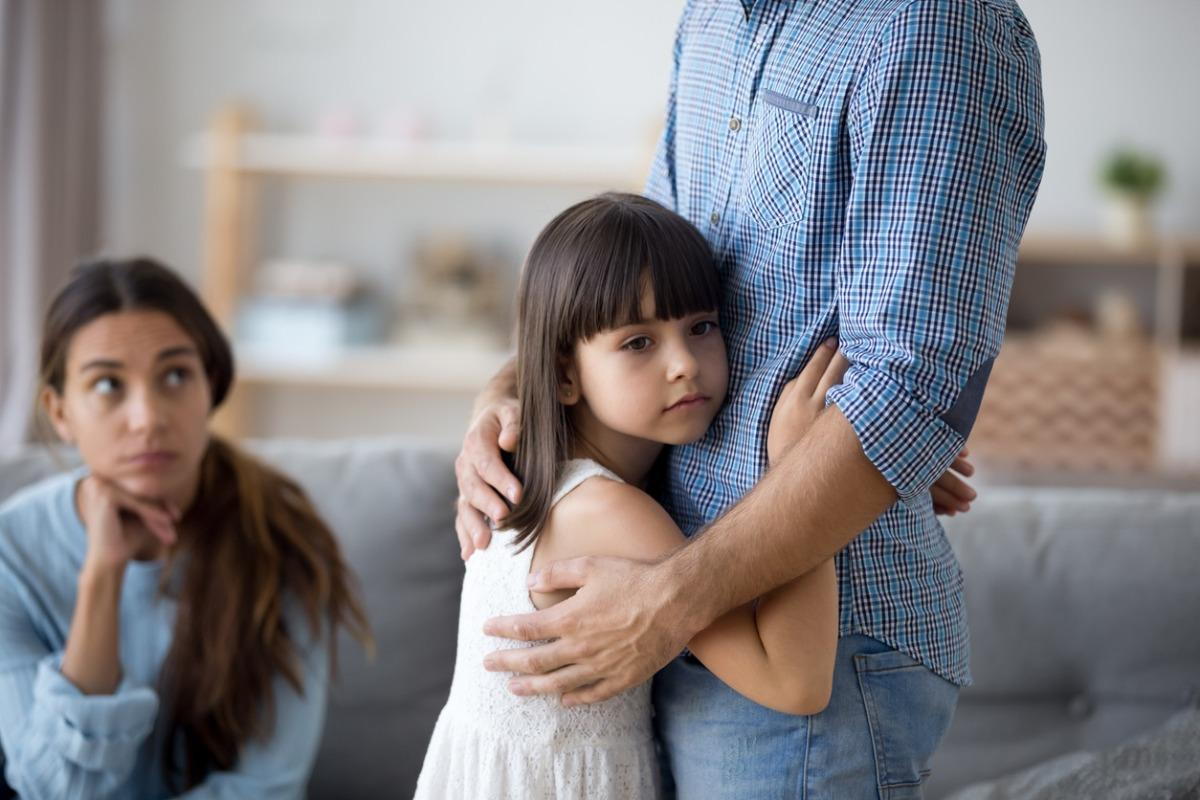 What Gets Child Custody When Parents Aren’t Married?

When a married couple gets divorced, child custody determinations are fairly straightforward, focusing solely on the best interests of the children. Things get more complicated, though, when unmarried couples who have kids together decide to end their relationship.

The first step to obtaining custodial rights in an unmarried situation is to prove that you have parental rights to the child. Biological mothers will be given parental rights unless there is found to be some danger to the child’s health or safety. Unmarried fathers, however, must first establish paternity under Indiana law. Paternity must be established legally even if a man knows he is the biological father and he has acted as the father for the child’s whole life.

Establishing paternity is easy if the father and mother aren’t in conflict over the issue. In such cases, both parties can sign an acknowledgement of paternity and file it with the court. If paternity is disputed, however, a court may order genetic testing by an accredited laboratory.

After the parental rights of both parents are established, the case then proceeds much like any other child custody case. Ideally, the parents will be able to reach a custody agreement between themselves, out of court. If this isn’t possible, then mediation is usually the first step.

Custody mediation takes place out of court. The parents and possibly their attorneys hold a series of meetings with an experienced family law mediator. The role of the mediator is to facilitate discussions between the parents with the goal of eventually reaching an acceptable custody arrangement. If an agreement is reached, it is filed with the court and becomes enforceable.

If mediation doesn’t work, the couple will need to take the dispute to court. The judge will hold a custody hearing to determine what kind of custody arrangement would be in the best interests of the child. An Indiana judge will consider many different factors, such as:

Based on those factors, the judge will then grant either sole custody or joint custody. In joint custody, both parents share time equally (or as close to equally as is practical). In a sole custody arrangement, one parent has primary physical custody and the other parent gets visitation at specified times.

If you are an unmarried parent with a child custody concern, the lawyers at Rubino, Ruman, Crosmer & Polen are here to help. Based in Dyer, we represent parents throughout Indiana and Illinois. Call 219-227-4631 or contact us online to get a free initial consultation with our family lawyers.